Originally, the Netley School site included an old 1970s school building in need of major repair and a lack of dedicated outside space.

The project was funded by 70 homes for private sale which were sold to the government and subsequently returned as HS2 replacement homes for tenants. 10 additional family sized council homes were built as a second phase at Everton Mews. 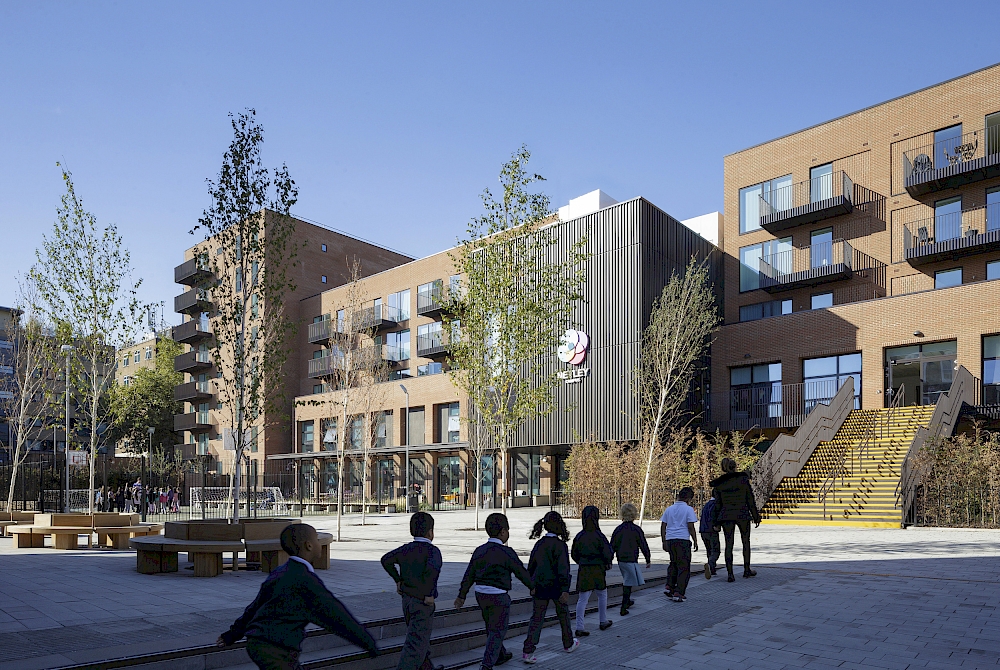